Today we will take you to discover Valpolicella, you will often hear about it in this blog, because it is part of my origins and it is a territory extremely rich in food and wine treasures and places to be discovered, but let’s start from the base …

Where is Valpolicella and why is it so known all over the world ?!

The four things to know about Valpolicella wines are:

To concentrate the aromas, after the harvest the grapes must dry for months on racks before being processed in the cellar and subjected to a long aging in barrel and then in the bottle.

* The so-called dry wine usually refers to wines that do not contain residual sugar. However, in fact, very few wines have no residual sugar at all. Therefore, as long as the residual sugar in the wine is lower than the legally set standard, it can be called “dry wine” (the EU regulation is 4g, other countries there are different standards in accordance with the law, or there are no regulations yet).

Today Valpolicella’s economy is heavily based on wine production.

The region, colloquially called the “pearl of Verona”, has also been a preferred location for rural vacation villas.

Most basic Valpolicella wines are light, fragrant table wines produced in a nouveau style, similar to Beaujolais nouveau and released only a few weeks after harvest.

Valpolicella Classico is made from grapes grown in the original Valpolicella production zone. Valpolicella Superiore is aged at least one year and has an alcohol content of at least 12 percent.

Valpolicella Ripasso is a form of Valpolicella Superiore made with partially dried grape skins that have been left over from fermentation of Amarone or recioto.

And then we have the Amarone and the Recioto, two unique wines that make the Valpolicella area, especially the Amarone wine, so famous in the world.

Why? Next week we will spend more words to tell you more interesting info about these two wines….and also something more! 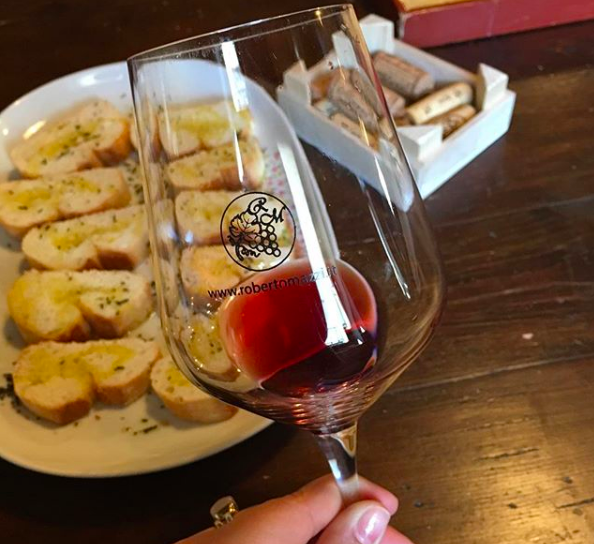 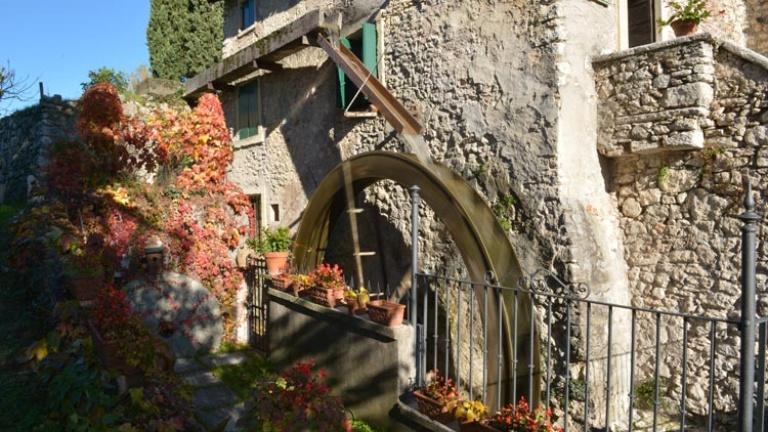 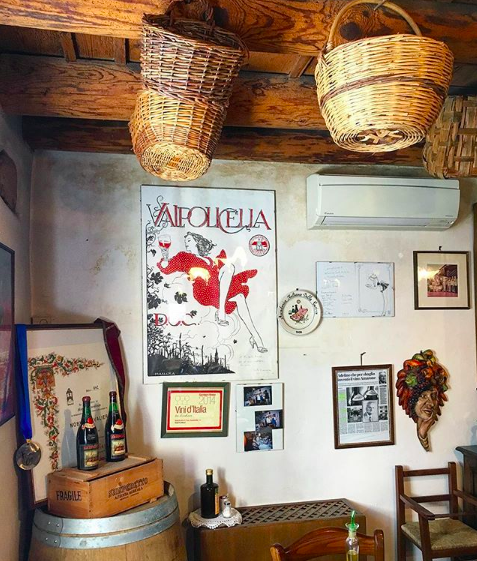